Dorothy’s House could not continue without the thoughtful leadership of our board of directors and the dedication of our staff — the unsung heroes of our work. 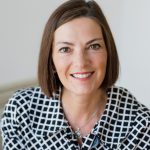 After years in a successful marketing career that took her across the globe, Kellie decided it was time to settle back into her hometown of Des Moines, where she began flipping houses for income. She leaned into volunteerism as a way to reconnect with the community and make friends.

While volunteering with teen girls at Y.E.S.S., Kellie was shocked by the nature and severity of abuse the children in our community endure. She was inspired to become a foster parent. It wasn’t long before her worlds merged: she discovered the home that would become Dorothy’s House.

She purchased the home, the adjacent home and the empty lot between the two. She immediately began working on the properties and found a groundswell of support in the community. The homes opened in January 2016 as a “safe place for the practice of life for those whose lives have been interrupted by human trafficking, exploitation and prostitution.” 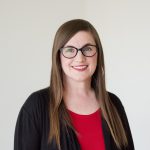 For the past decade, Aimee has put her expertise and passion for serving to work, operating in different leadership roles within the nonprofit world in and around Des Moines. What started as a volunteer position to give back to the community became a successful career serving the local homeless population, helping them overcome hardships, heal and grow. It was during this time her desire to work more closely with women in challenging situations grew as she discovered the growing need for resources and support in the areas of abuse and human trafficking. She is passionate about seeing individuals overcome obstacles and reach their full potential and is blessed to be a part of the Dorothy’s House team. 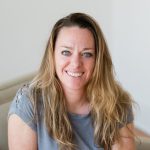 After hearing a podcast interview of Rebecca Bender, a women who survived human trafficking and began an organization to help others in similar circumstations, i was captivated. I read her book and started looking for local safe houses to volunteer at. I wasn’t anticipating a career path change  as my education is in pharmacy but when I saw Dorothy’s house was hiring and changes were occurring at my current job, I jumped at the opportunity to include both in my future. I love my time at Dorothy’s house and find many similarities to being a foster parent which I have been doing for 9 years. My passion is to give back, encourage healing and inspire more of the same.

Our Board of Directors 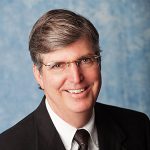 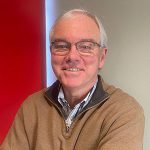 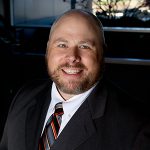 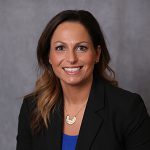 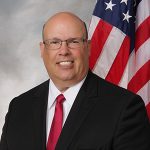 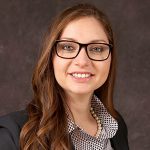 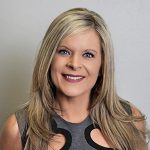 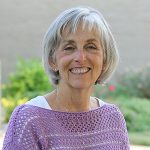 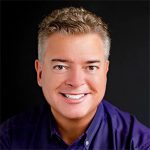 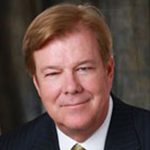 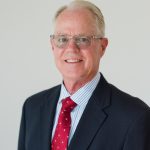